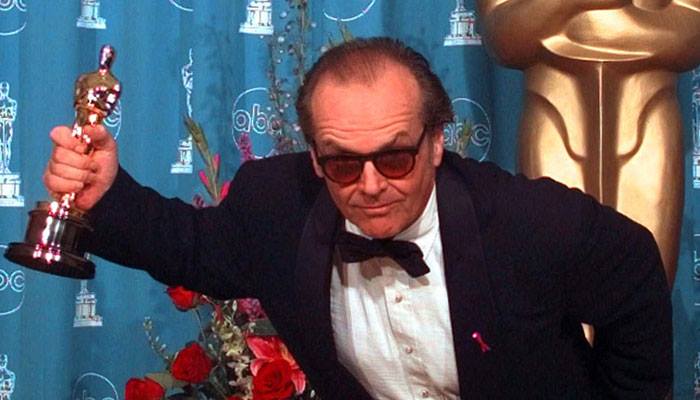 The cinema is considered a succulent and profitable business. Some films have an impact, not only because of their history or interpretation but also because of the number of zeros that can be seen in their budget table and box office results. Of course, the work of any actor deserves economic incentives, but some of them have earned much more than the others.

But who is the richest actor in world?

We will let you know how much the top 15 richest actors of the world earn. All figures are, of course, arbitrary. The real ones, of course, are only known to their accounting advisors. 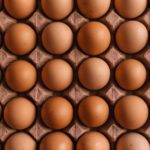 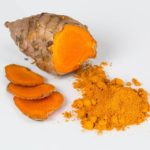